Each leaf of our tobacco has a special taste

McCroft Tobacco continues to be the number one tobacco grower in our country..
Read more

The tobacco industry in Gjilan, has its first beginnings 50 years ago, when the factory for
tobacco processing, and for the production of tobacco sheets in commercial packages.
READ MORE

The tobacco industry was formed in the 1950s, with the construction of a tobacco processing plant and the production of tobacco leaflets in commercial packages. Until this time period, tobacco cultivation in Anamorava and generally in the territory of Kosovo was developed in the form of manufactural production.

With the construction of the Factory and the start of work on the finalization of cigarette production, the tobacco processing industry as a raw material takes on another dimension. Tobacco cultivation and processing now exceeds thousands of tons per year.

At various times during production, the Tobacco Industry in Gjilan has had up to 800 workers and has engaged over 10,000 farmers in tobacco planting with whom there have been long-term contracts thanks to which up to 50,000 seasonal jobs have been created, leaving important traces. in the economy of certain regions of the country.

This tradition developed over decades culminates in the 1980s when it entered into a contractual relationship with Rothmans-South Africa, for the production of the well-known brand Dunhill.

Initially, Dunhill was produced from imported tobacco sheets and was quickly replaced by local tobacco leaves from Anamorava and the Dukagjini Plain.

For many years the following brands have been produced for the local and international market such as: Bozhur, Holiday, and Dunhill.

Premium Tobacco Group is a company that privatized the Tobacco Factory in Gjilan in 2012.

After privatization was successfully completed, with the purchase of 100% of the shares by McCroft Tobacco Kosovo L.L.C. under the administration of PWC – London, as well as with the agreement signed with the KPA, Premium Tobacco Group begins the process of activating all departments, in order to re-functionalize the production capacity of the factory.
During this period, lucrative investments are made in new technological lines, reviving the storage, administration and infrastructure spaces, with the most innovative standards of the time. The total investment exceeds EUR 15 million.
Today, Premium Tobacco Group is complete with professional, local and international staff and has successfully completed the first phase, which has enabled it to be active in the domestic market by bringing Premium red and Premium blue cigarettes to market.

The second planned phase is the investment in production and packaging technology with technological lines for: Slim and Superslim cigarettes as well as technology for Nano Pack. At the same time, it is planned to invest in the processing capacities of tobacco sheets, more specifically in Soft Dry technology, which today represents the necessary standard in the world tobacco market.

Together with the institutions of Kosovo, we are finalizing the project for the revival of tobacco cultivation in order to restore the deserved epithet to this industry in Anamorava and the Dukagjini Plain in the coming years.

Each leaf of our tobacco has a special taste 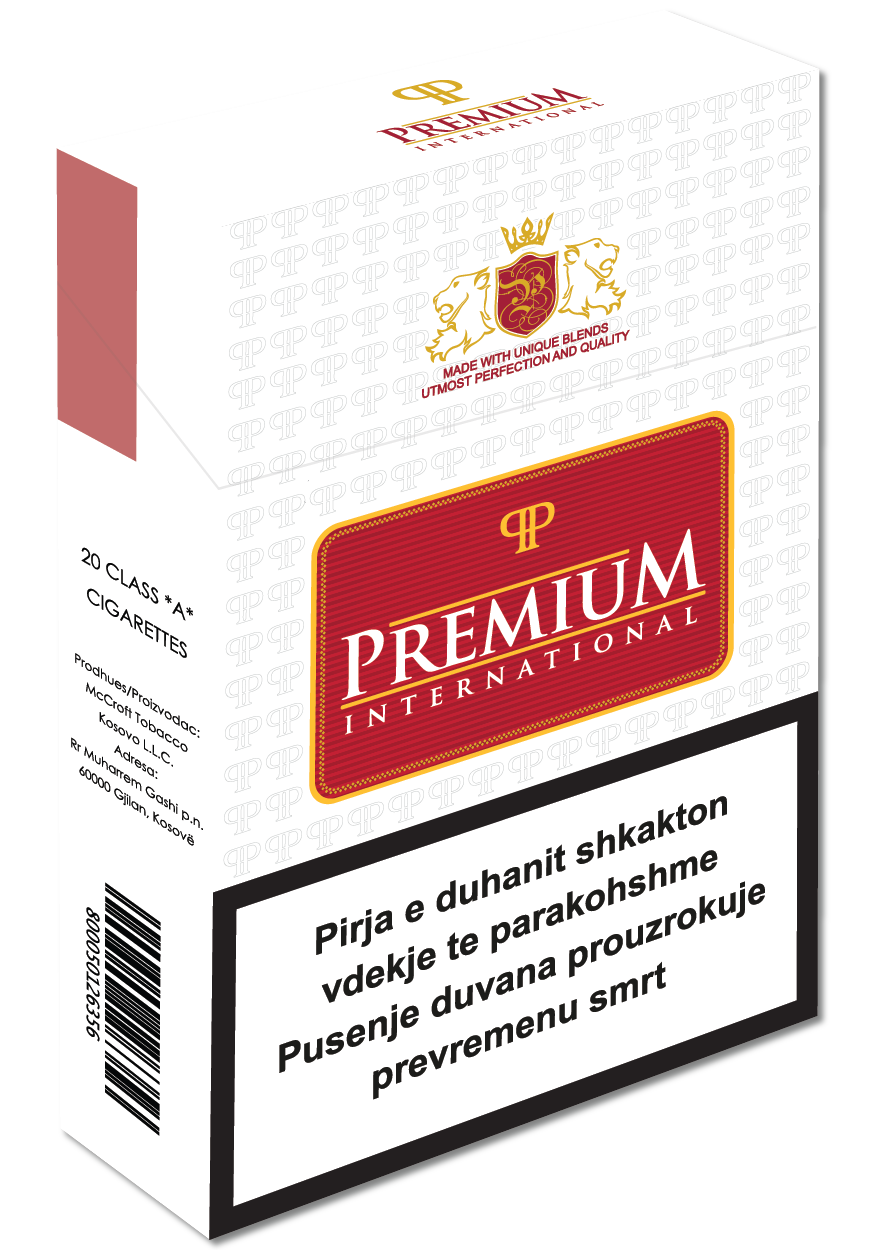 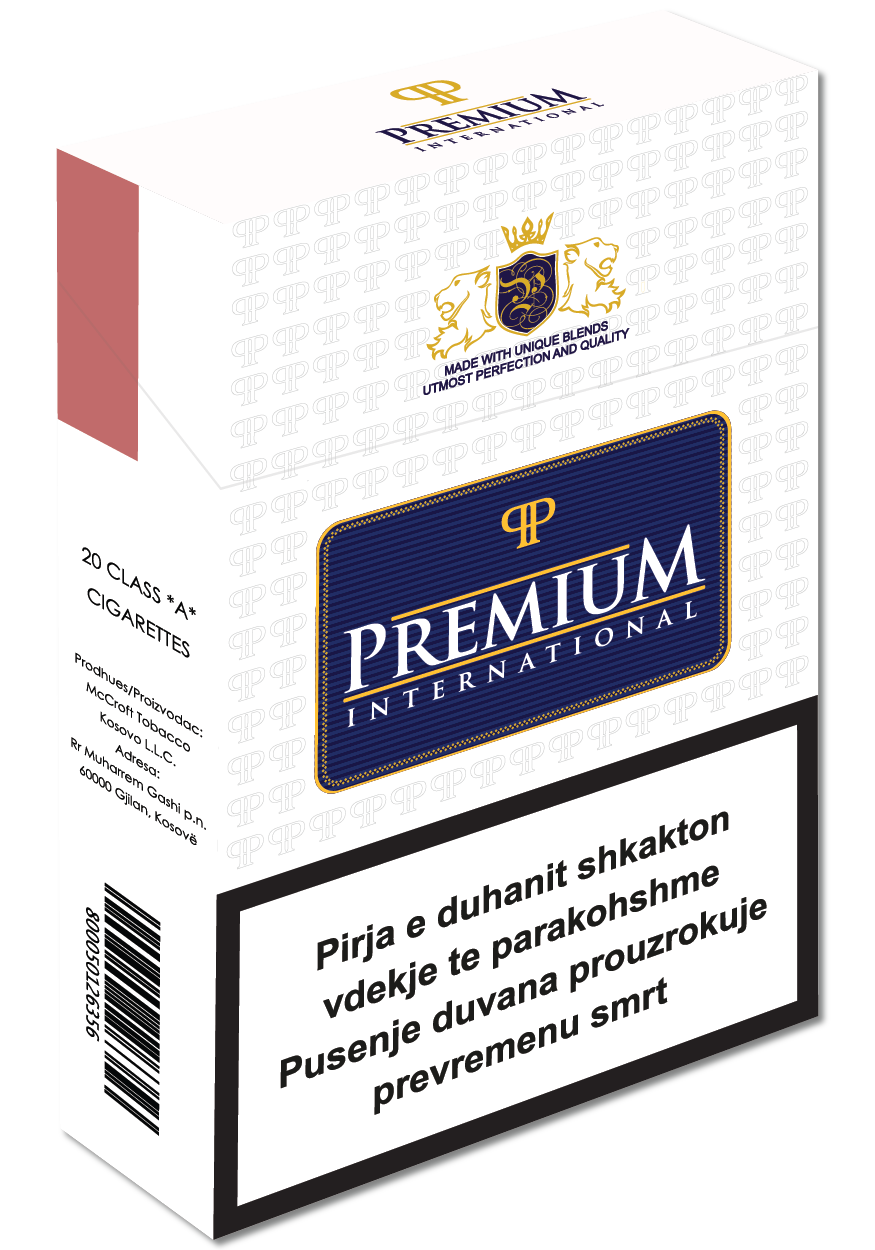 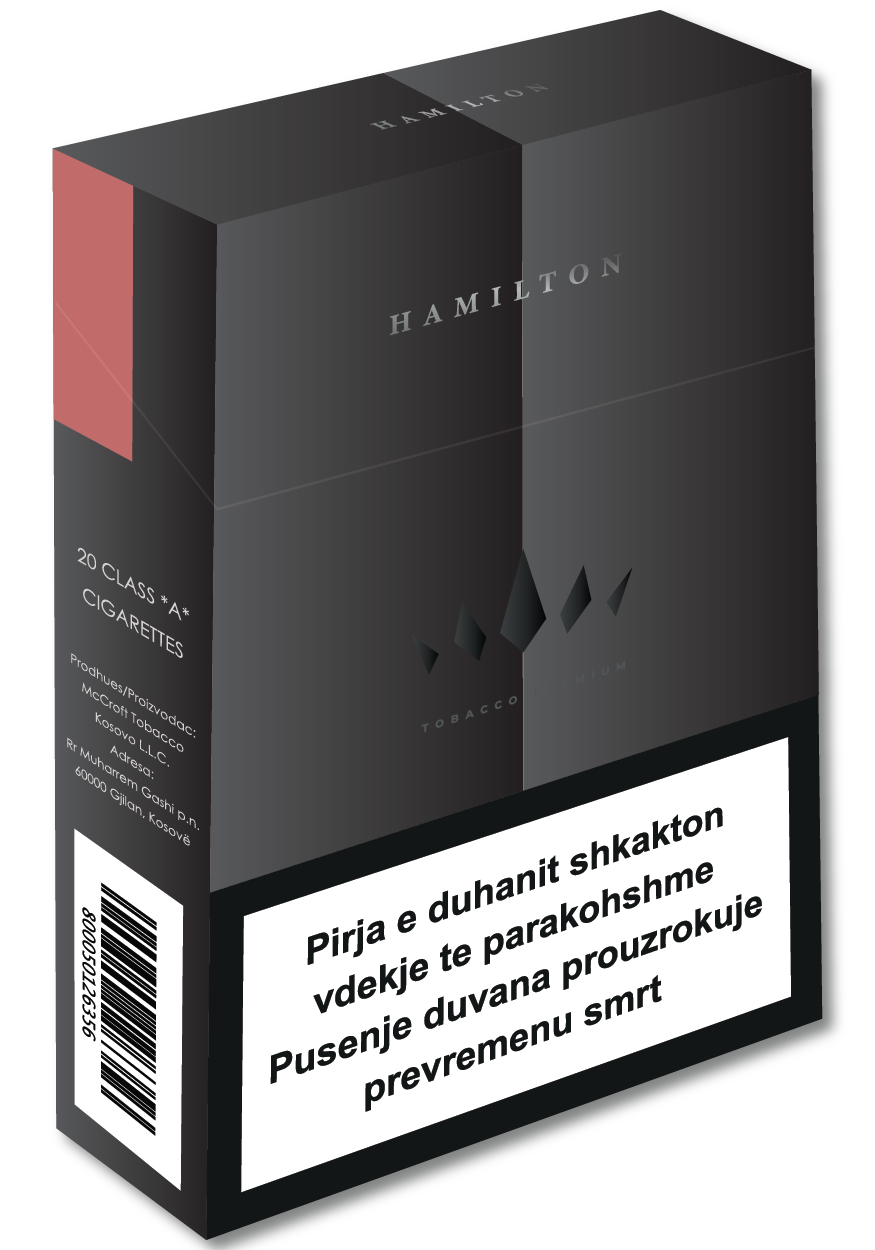 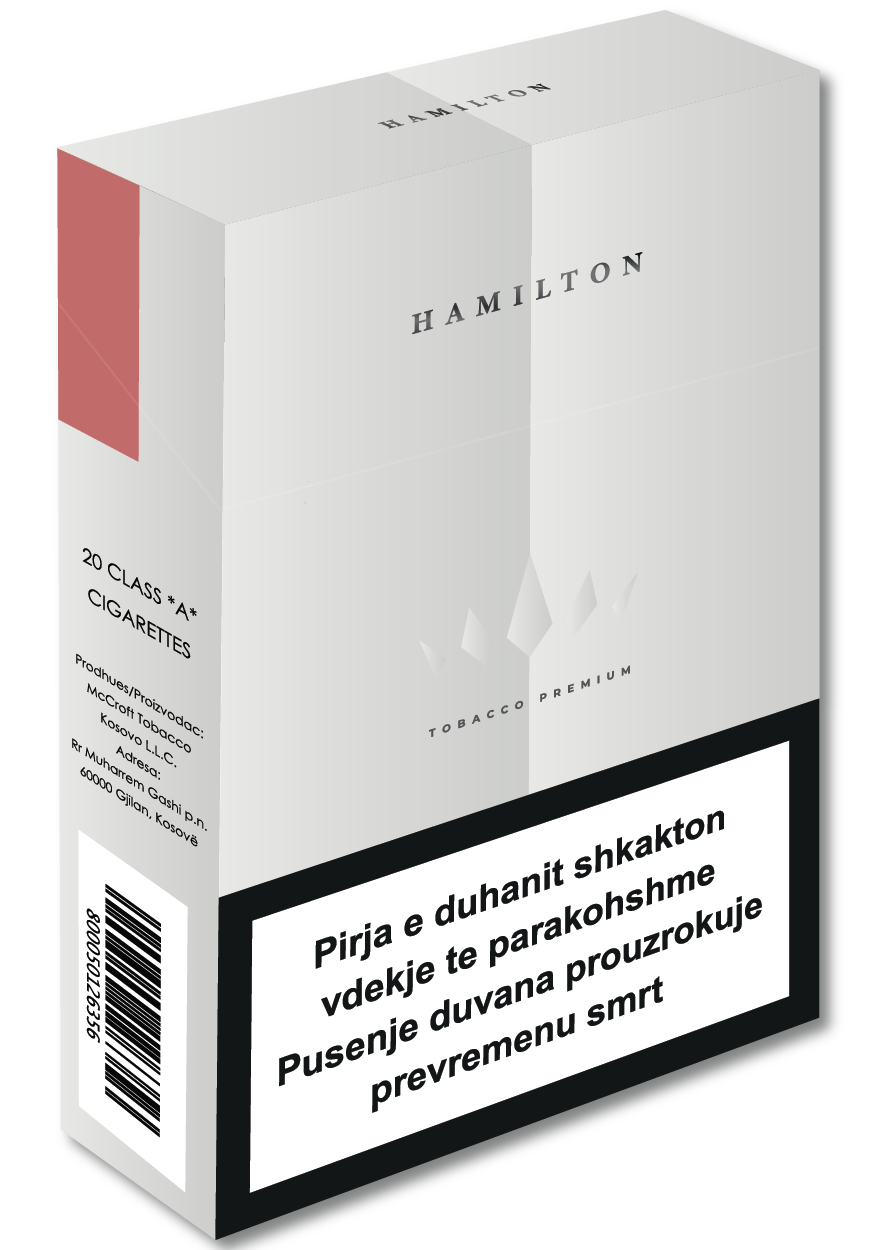 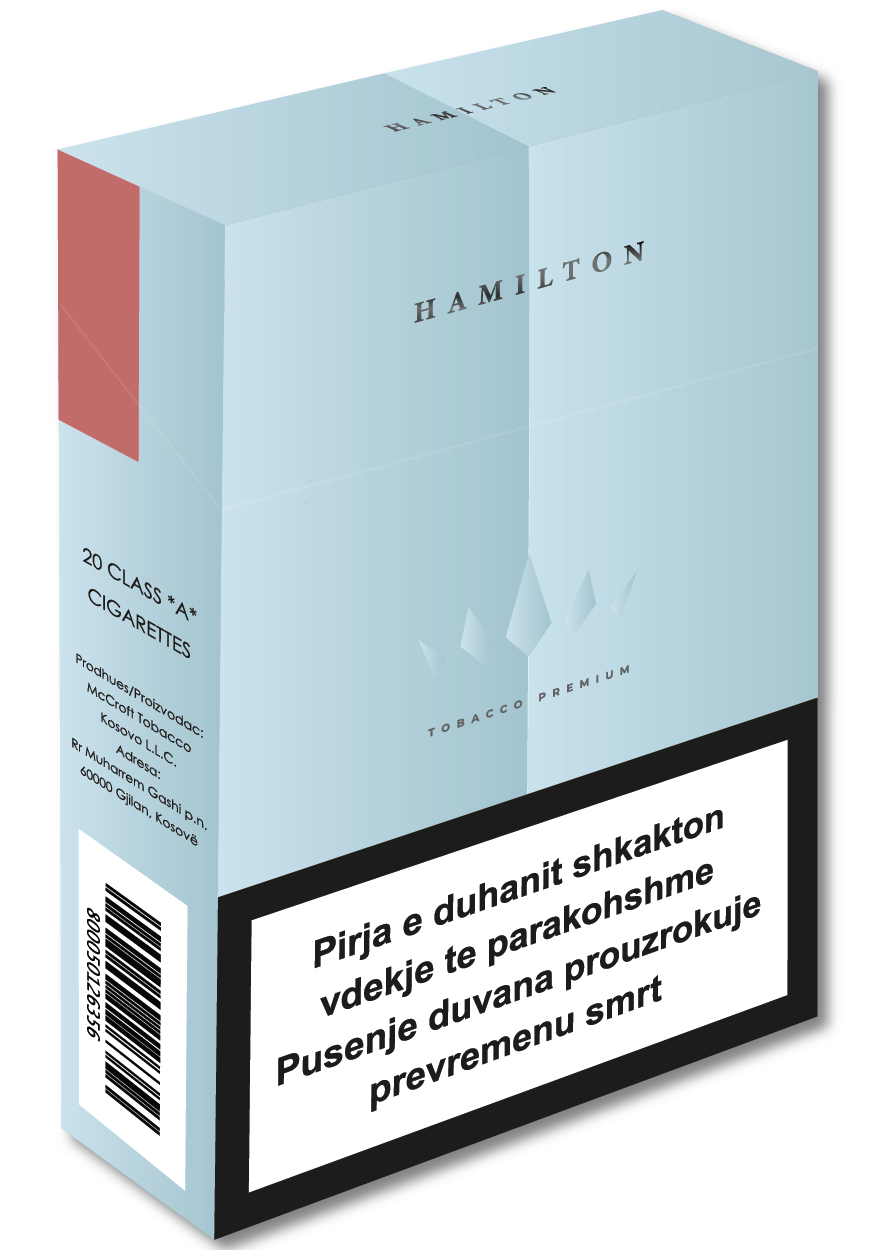 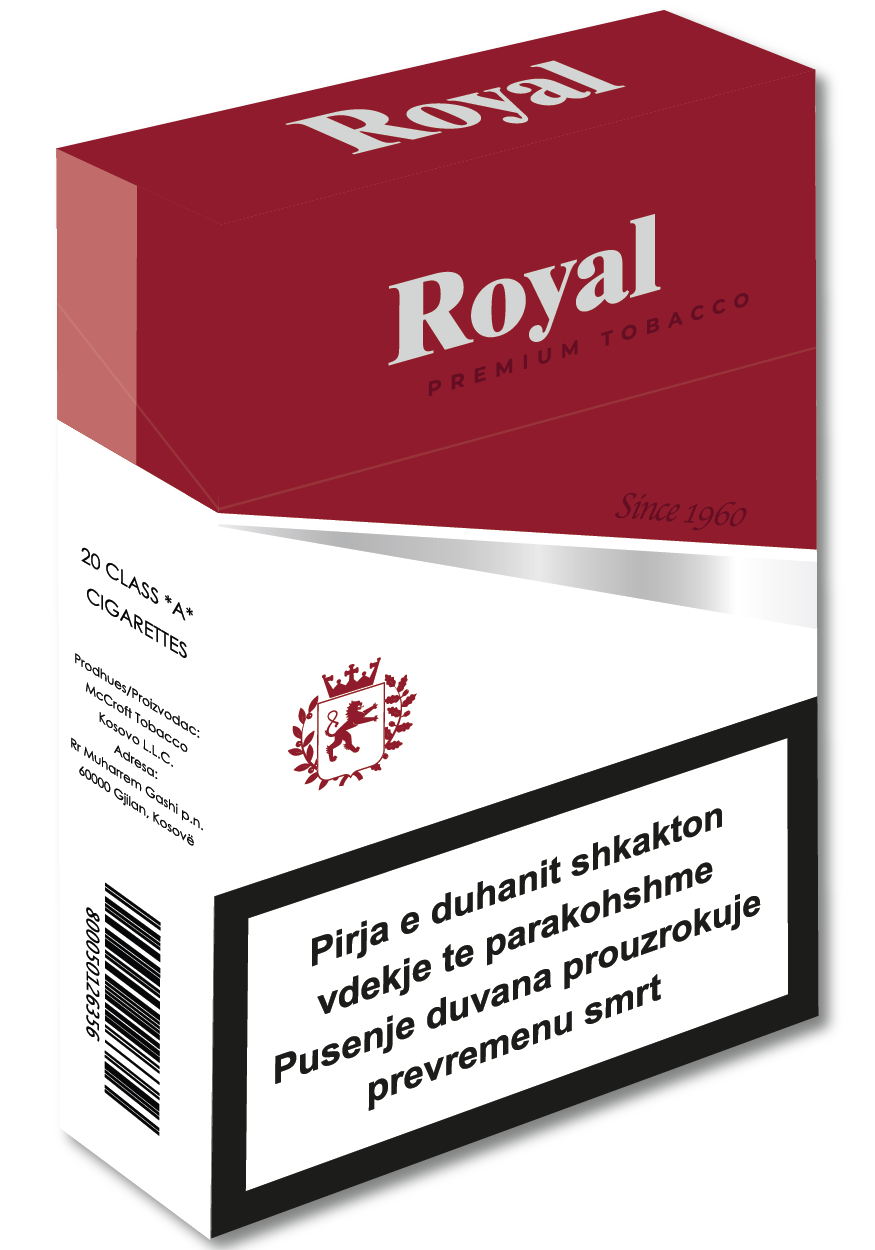 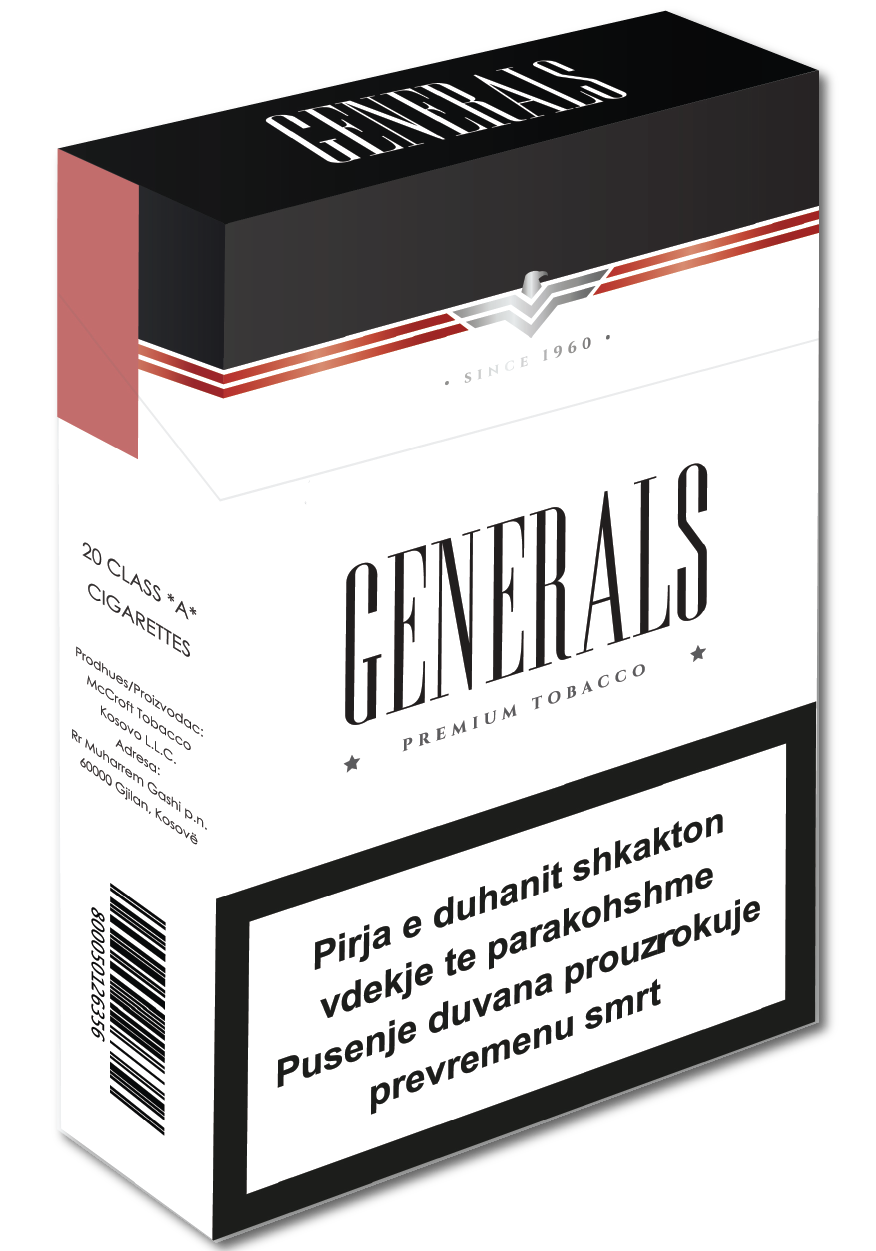 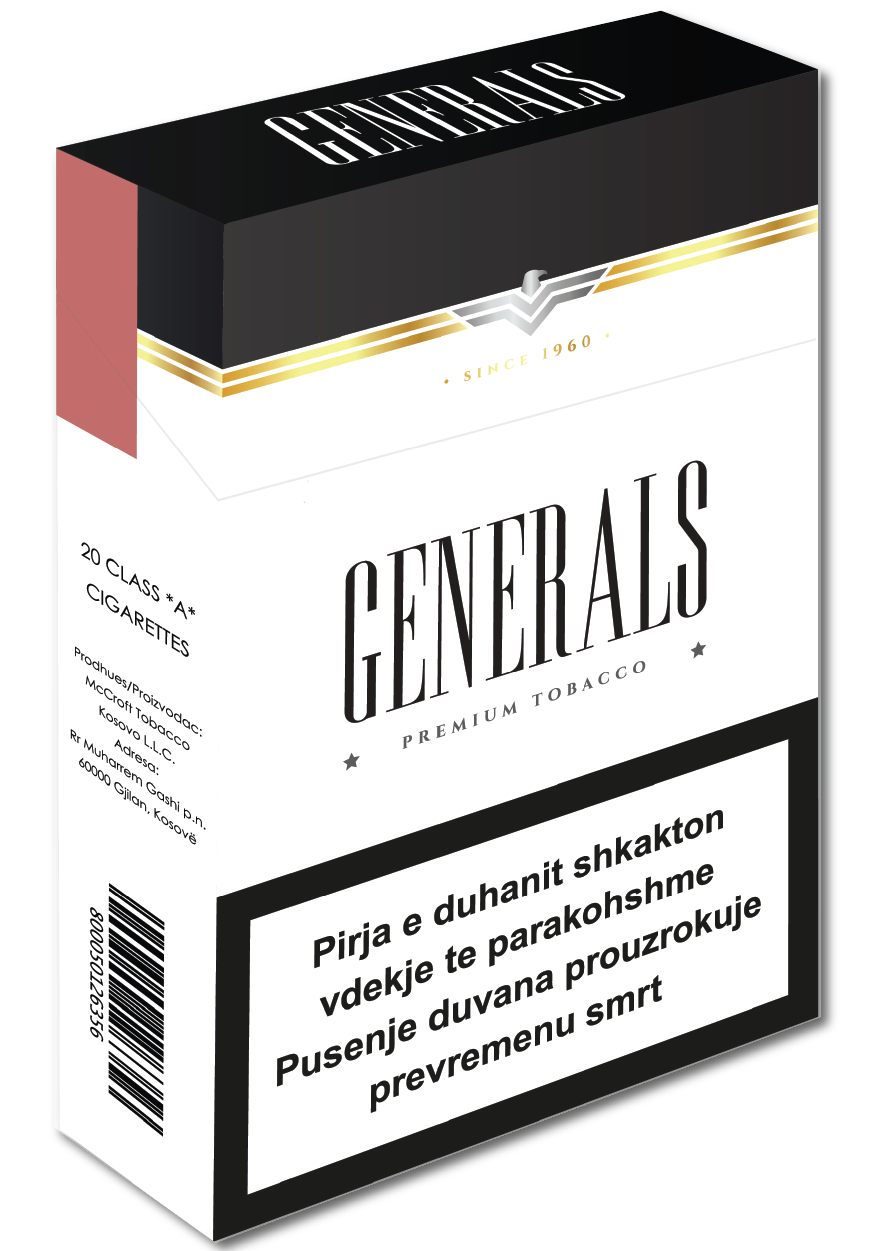 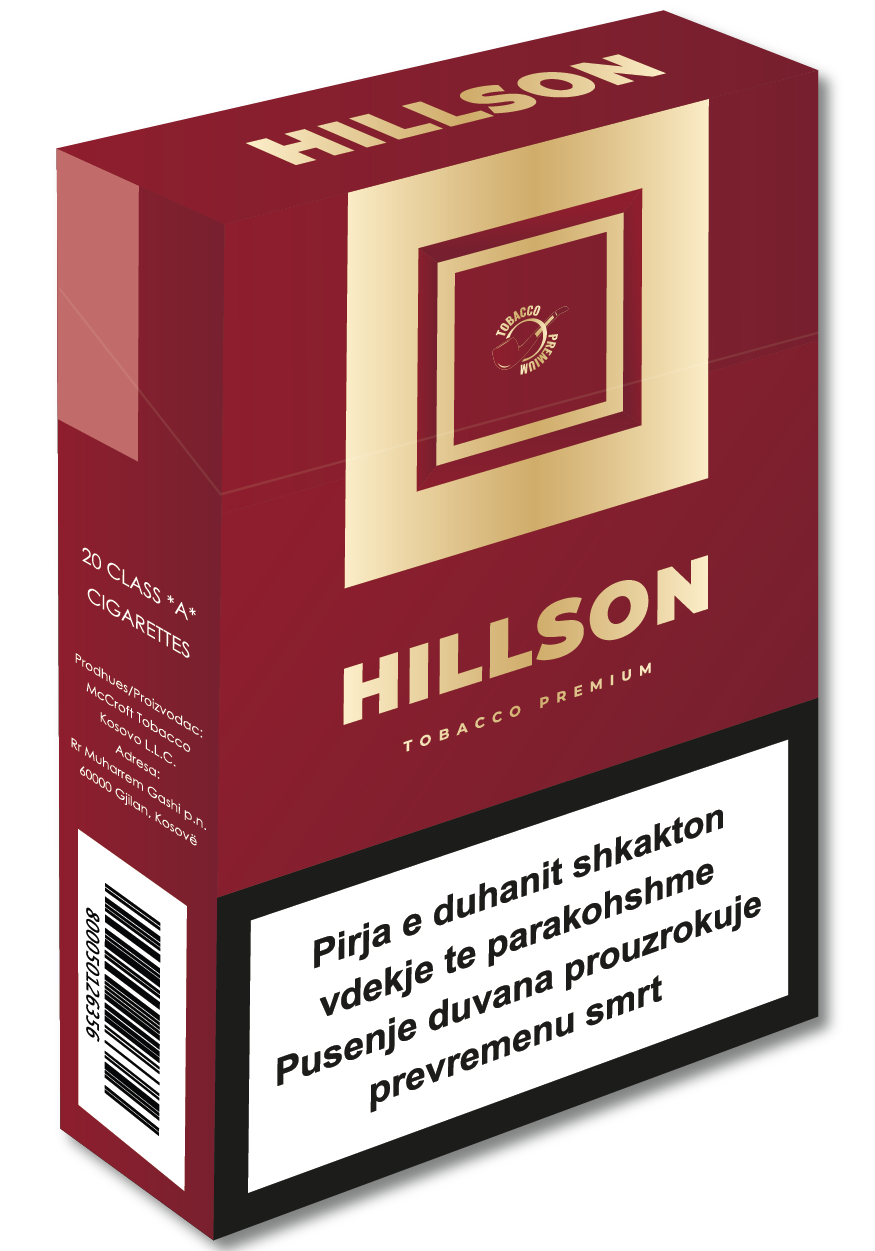 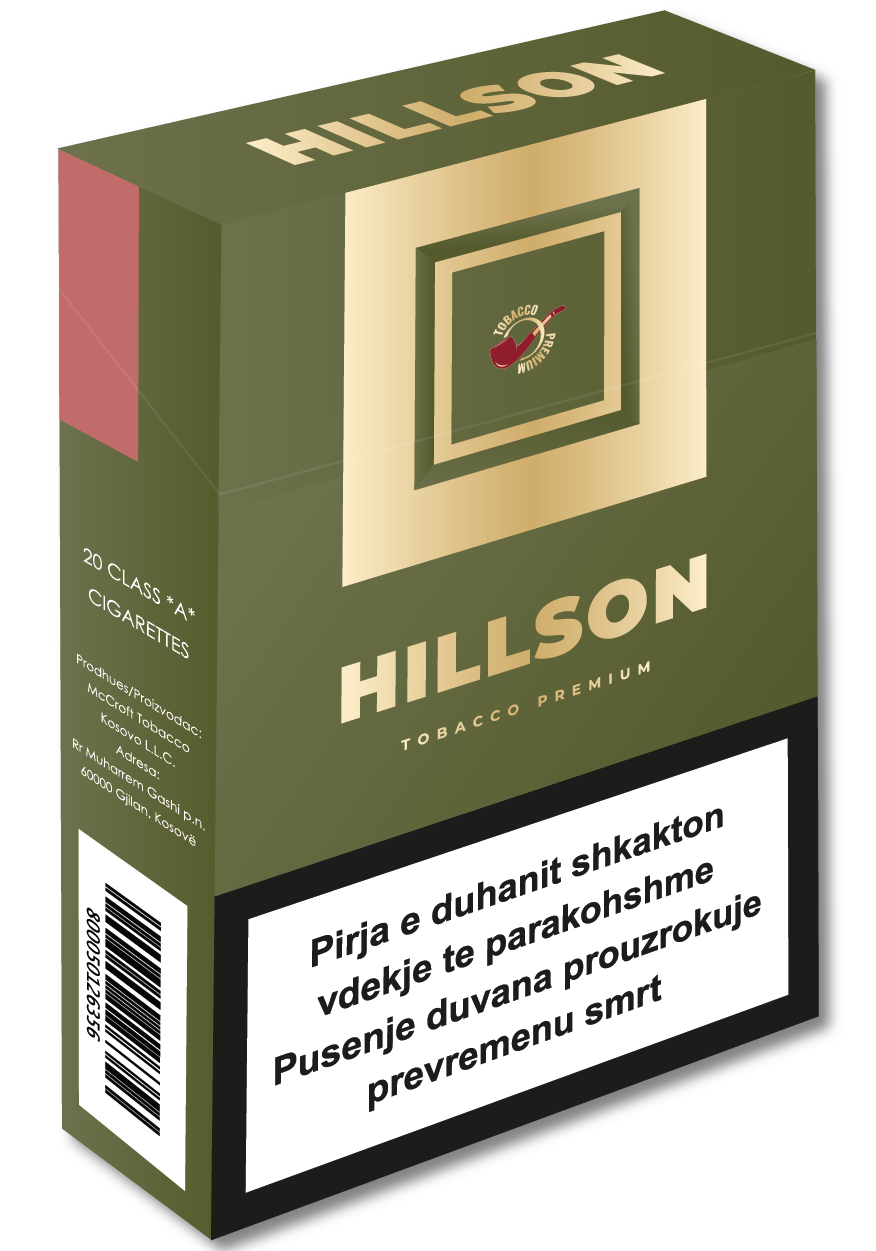 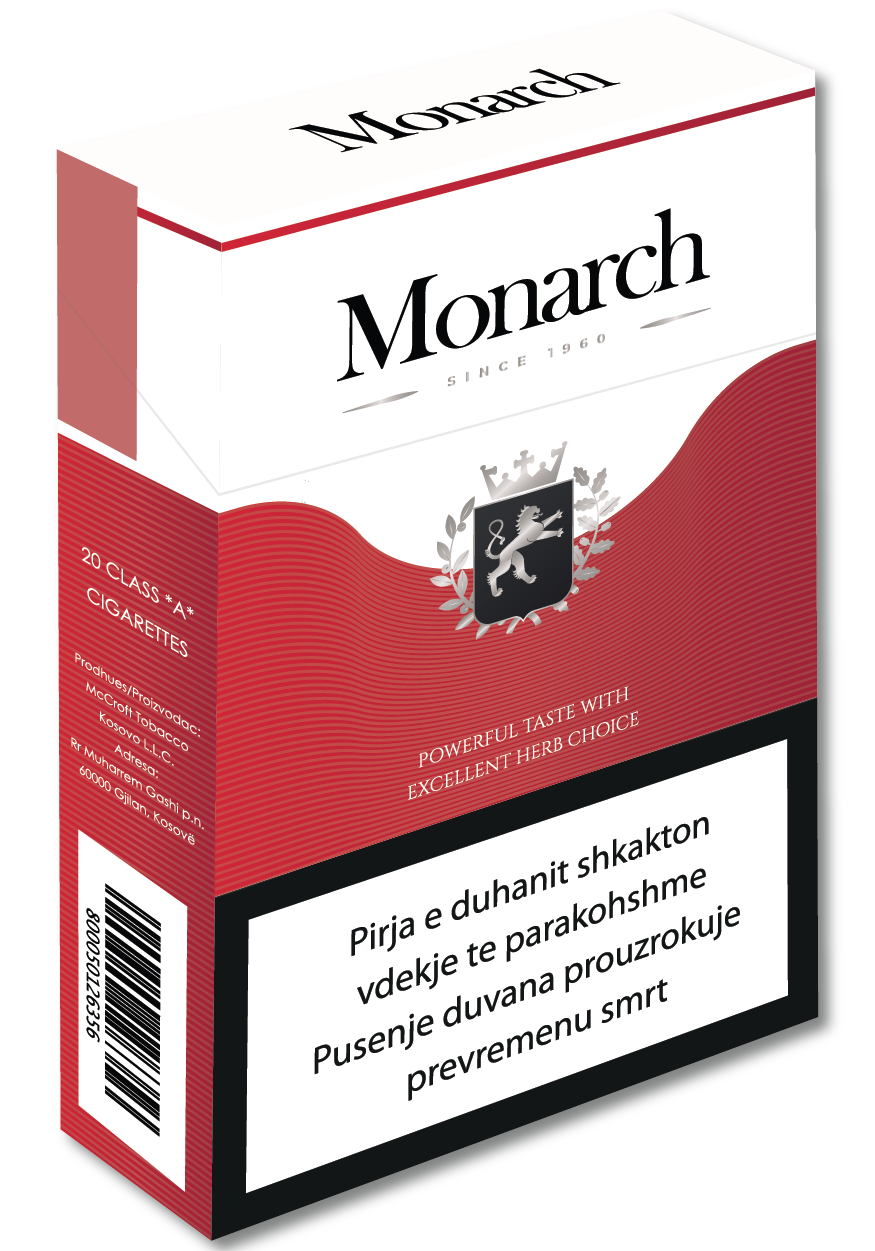 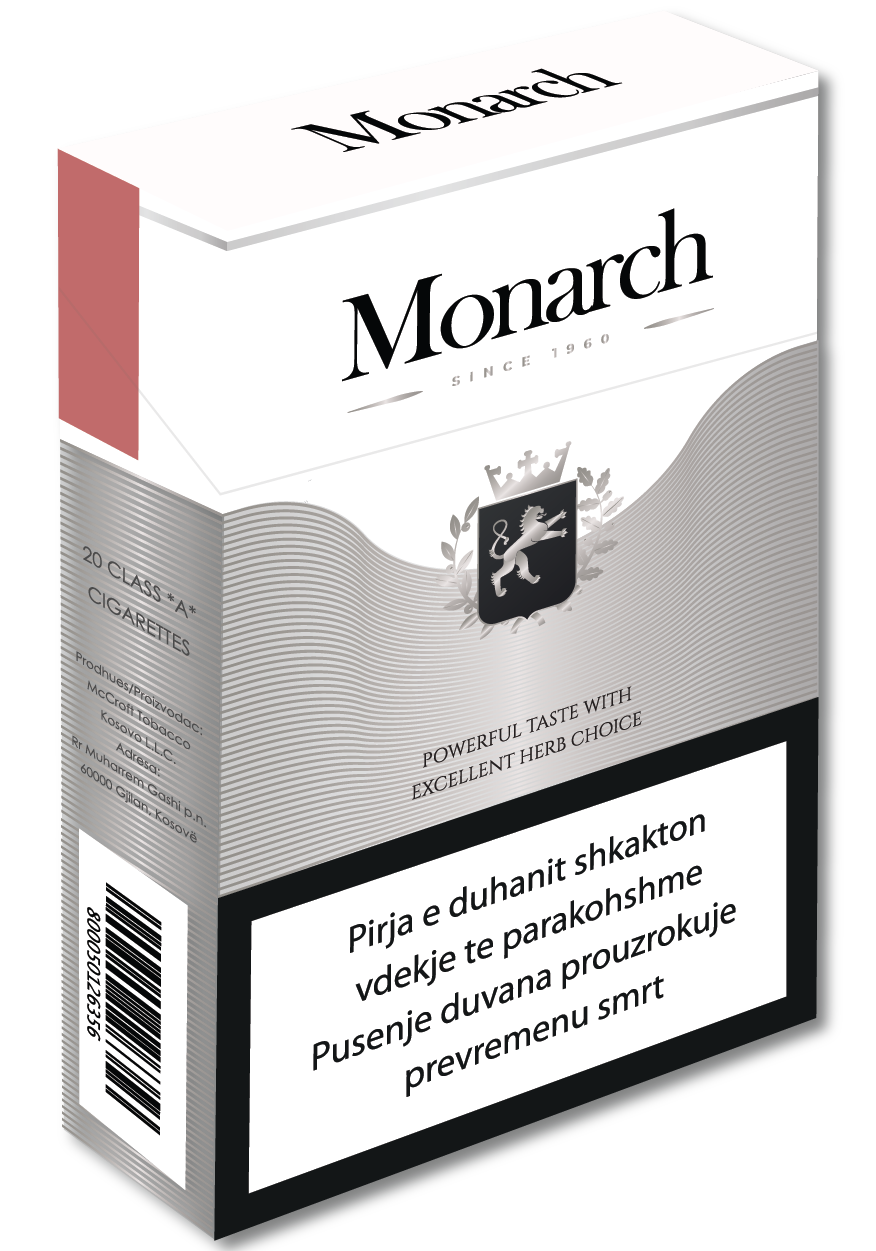 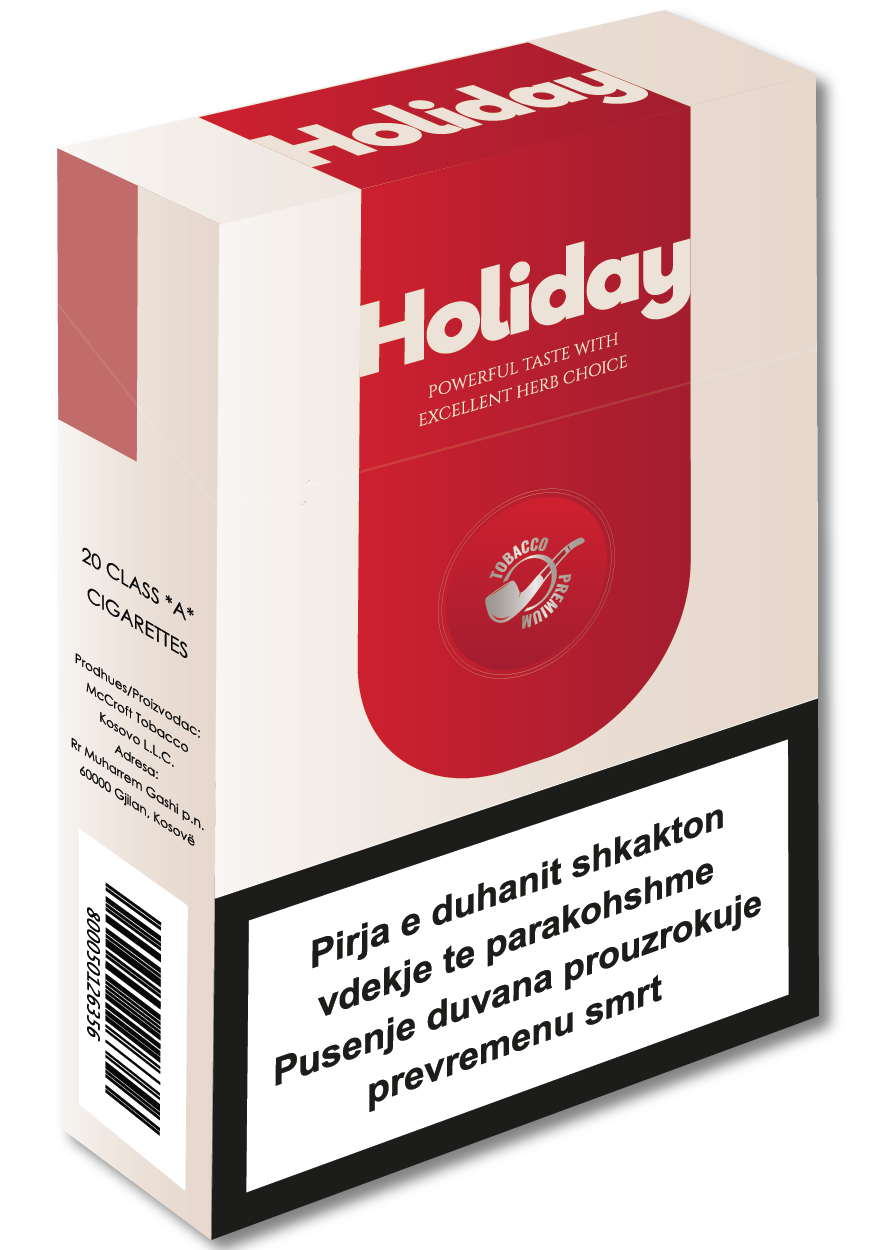 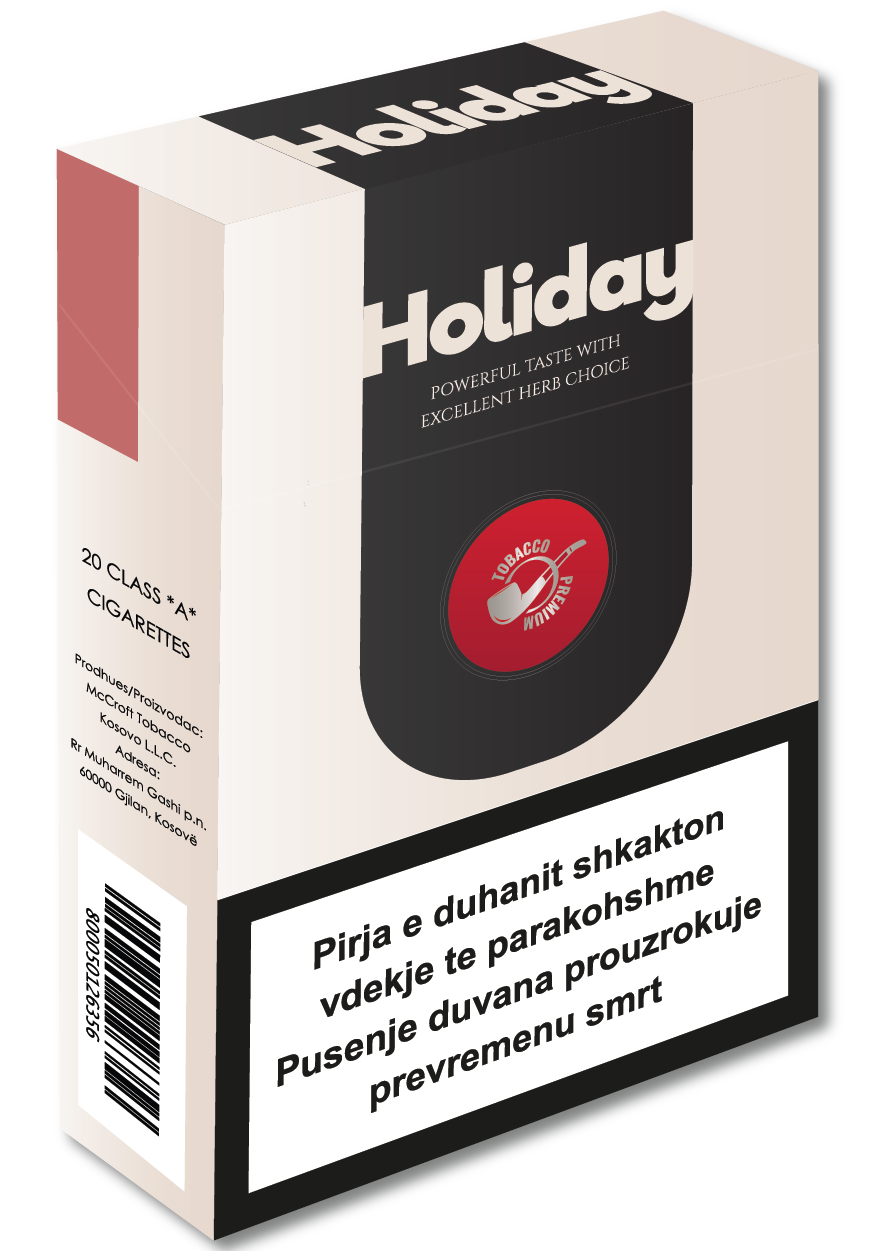 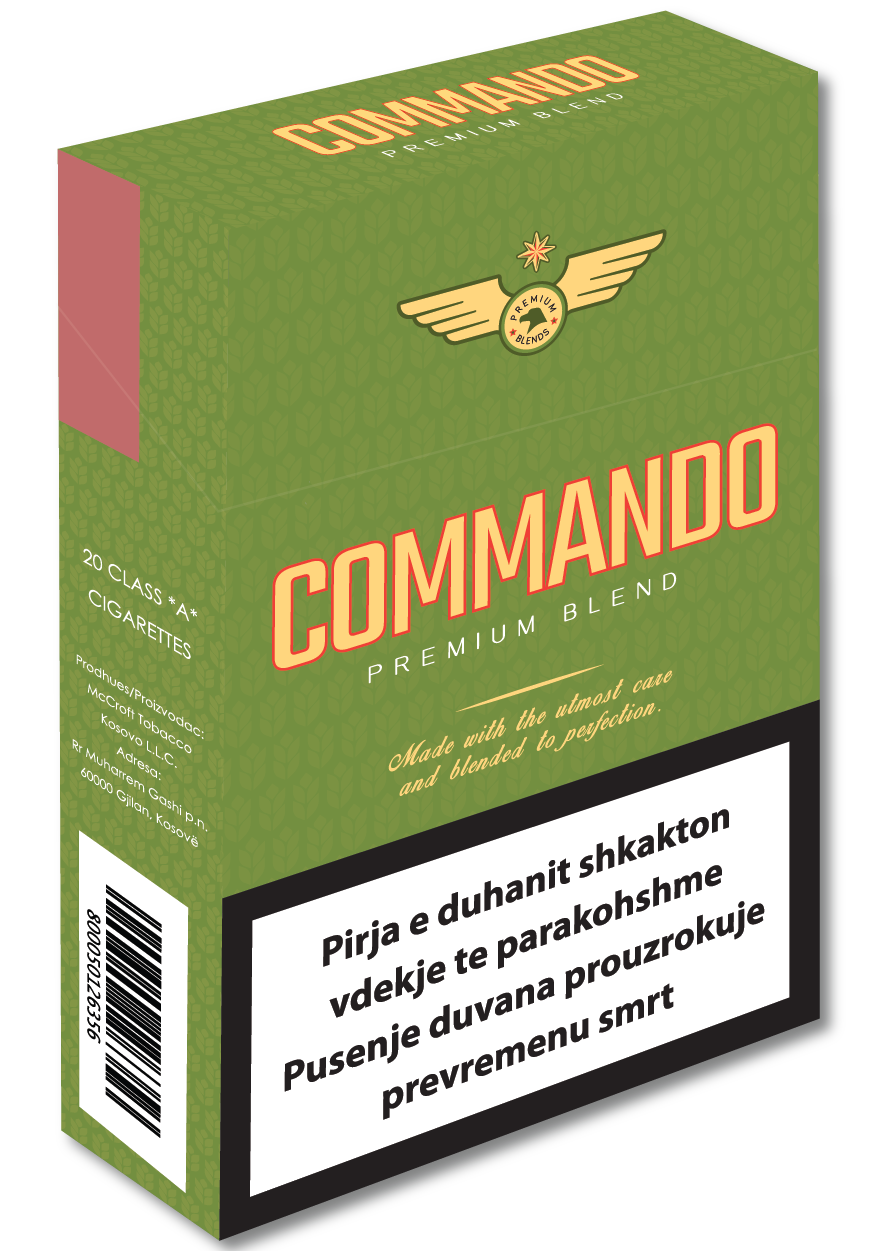 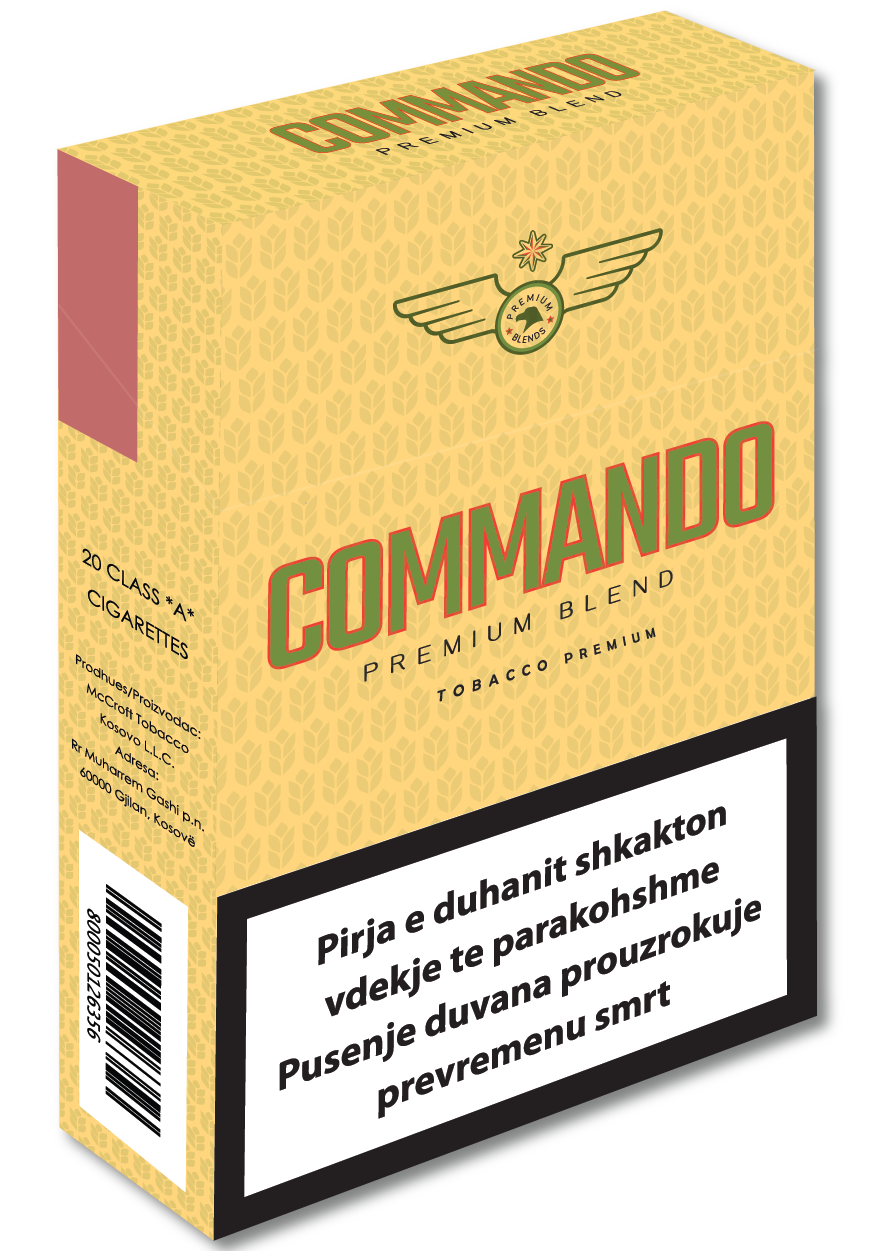 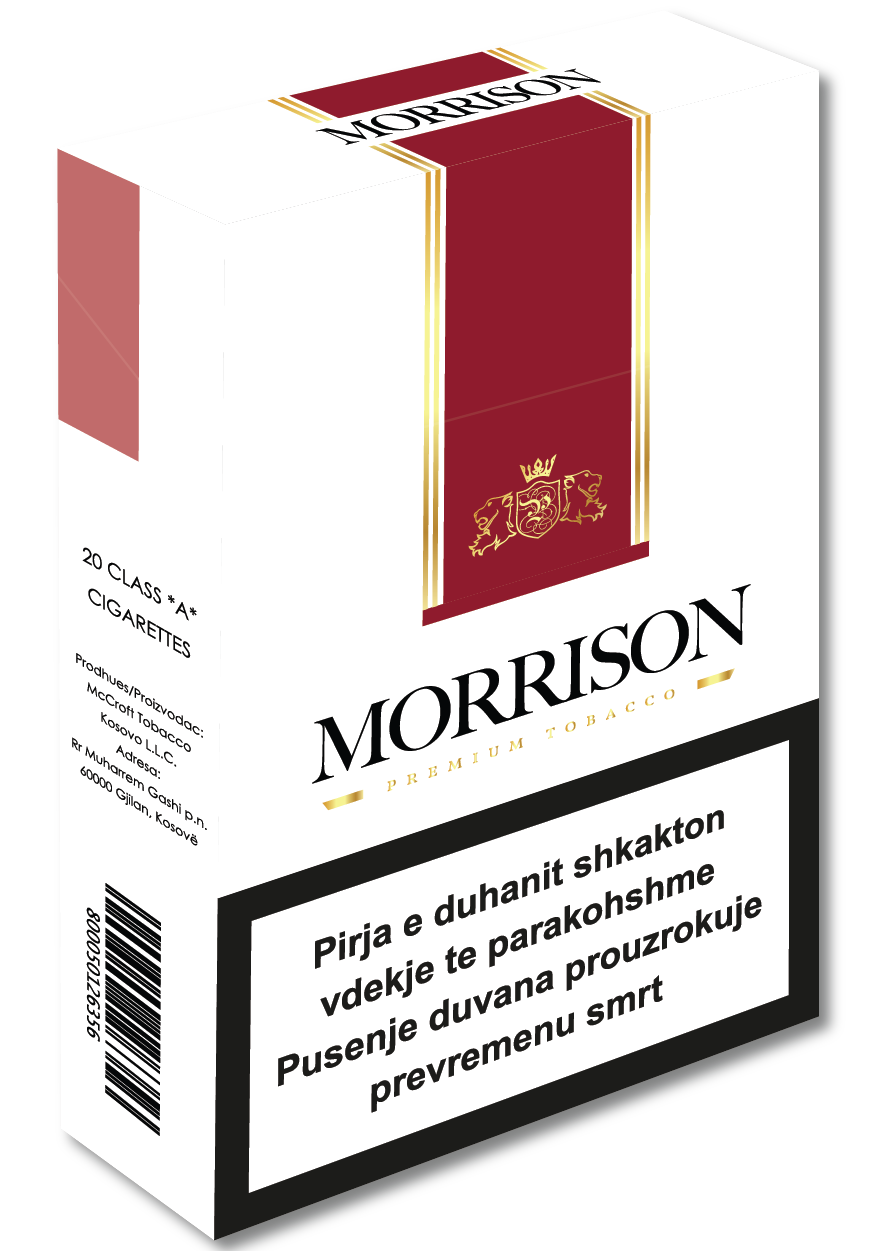 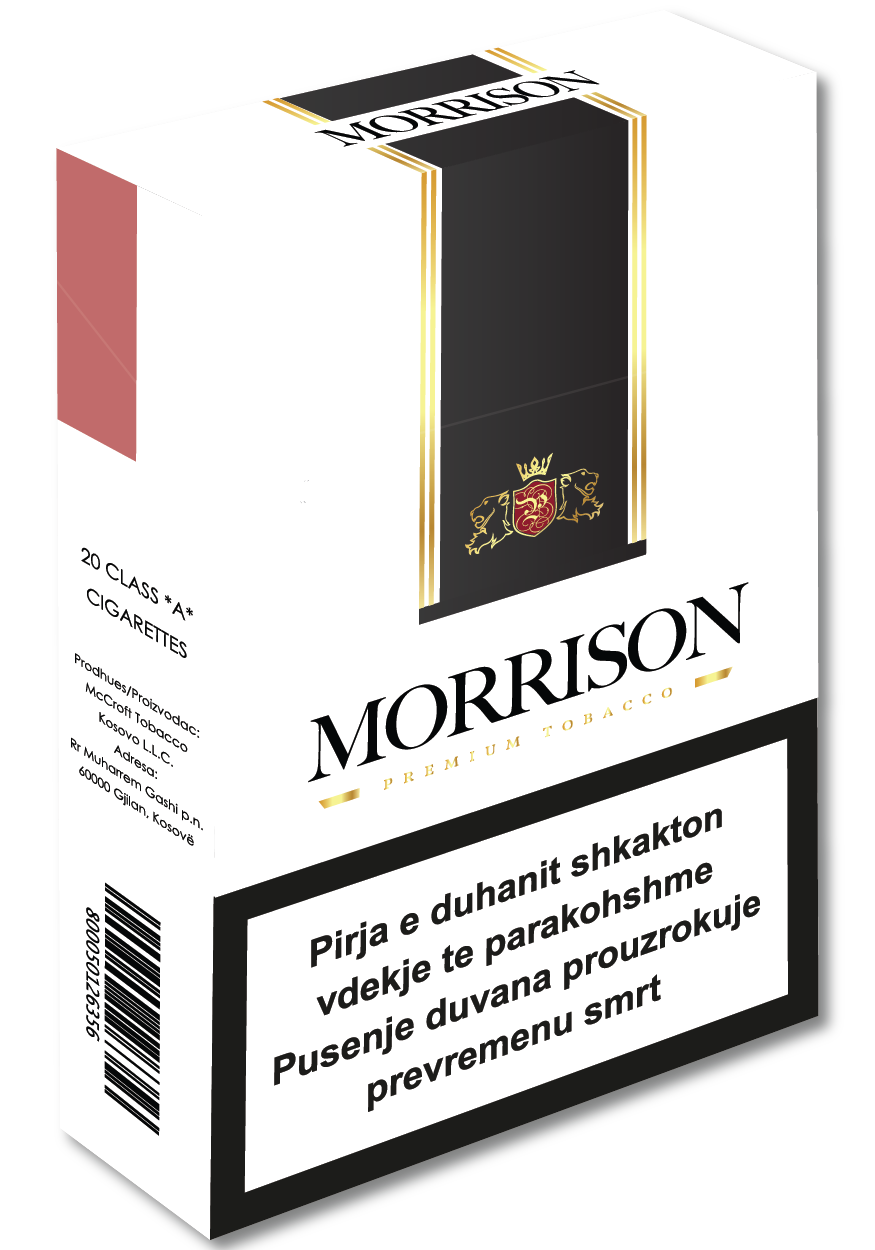 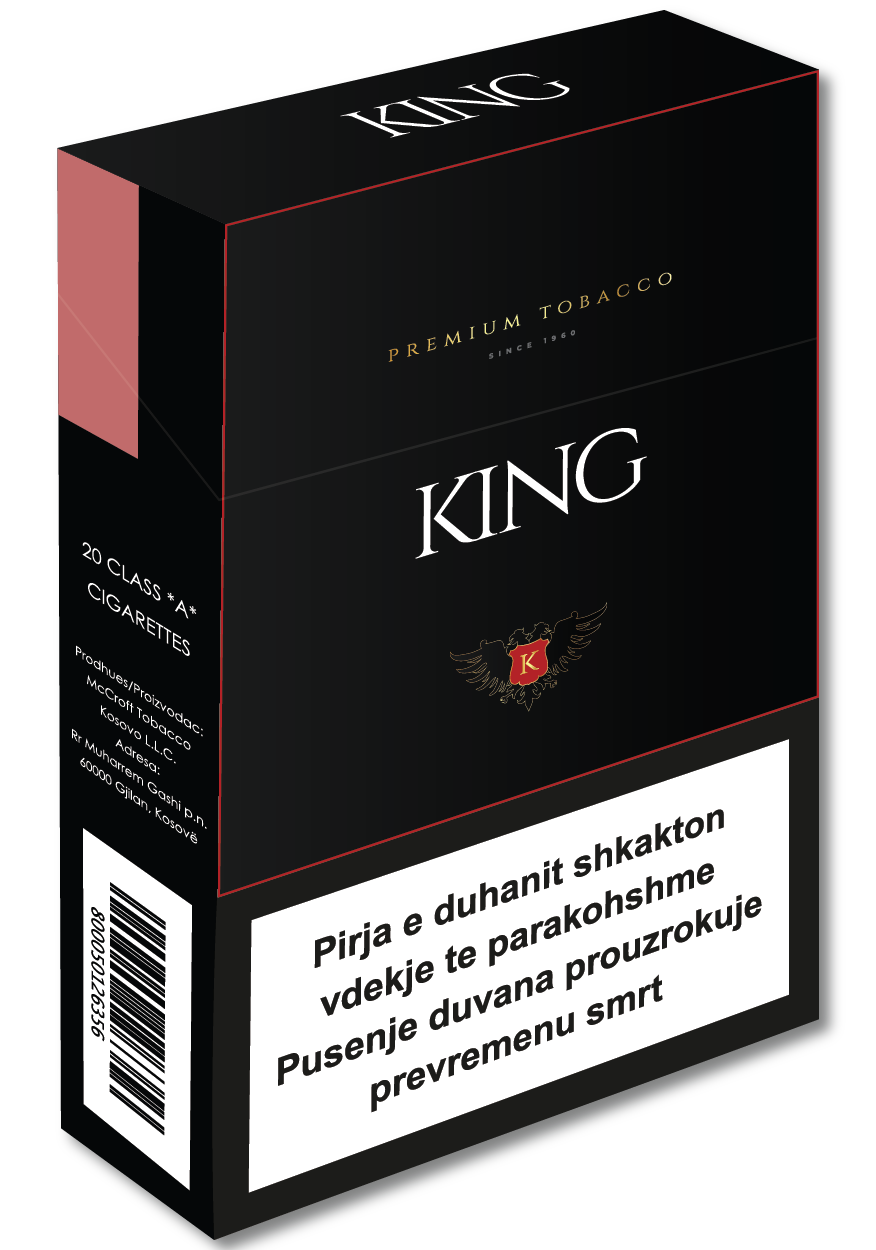 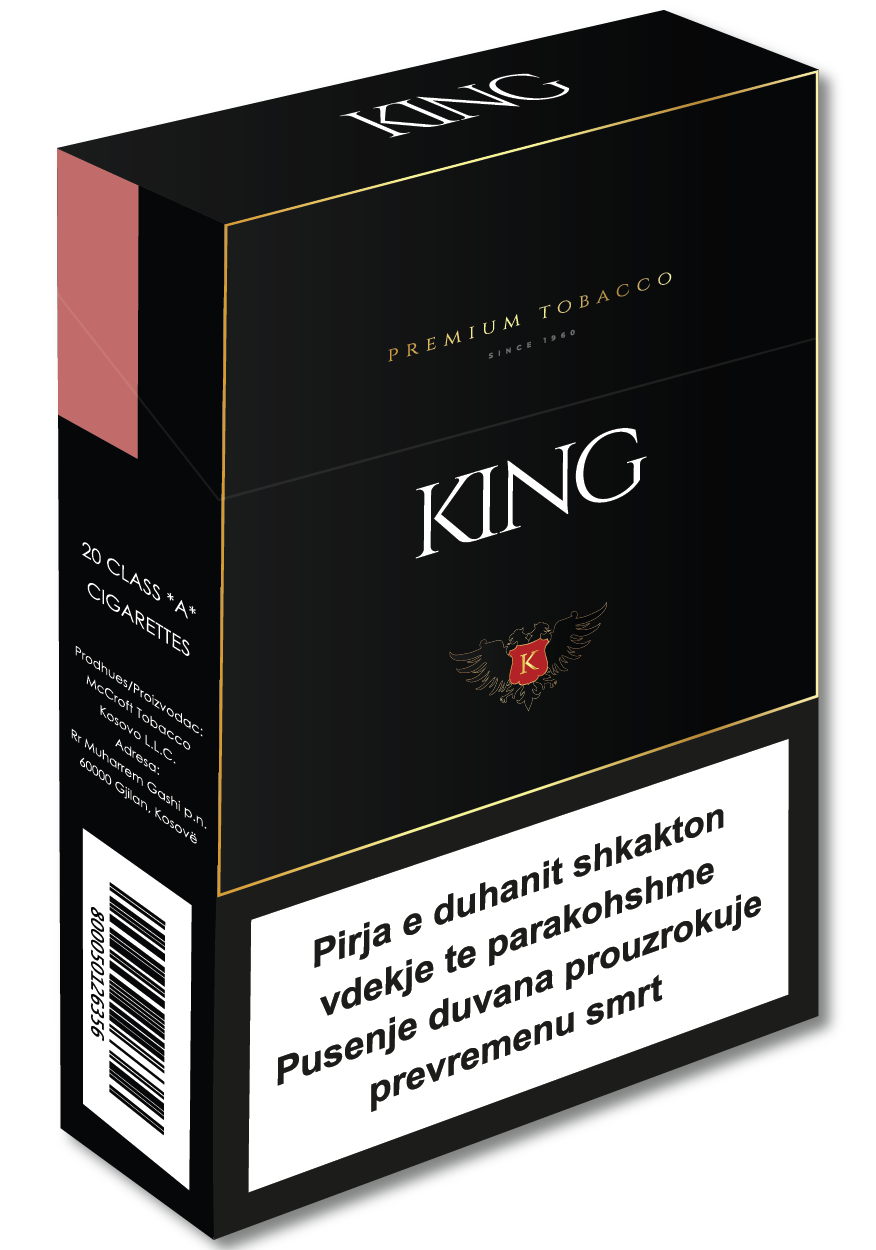 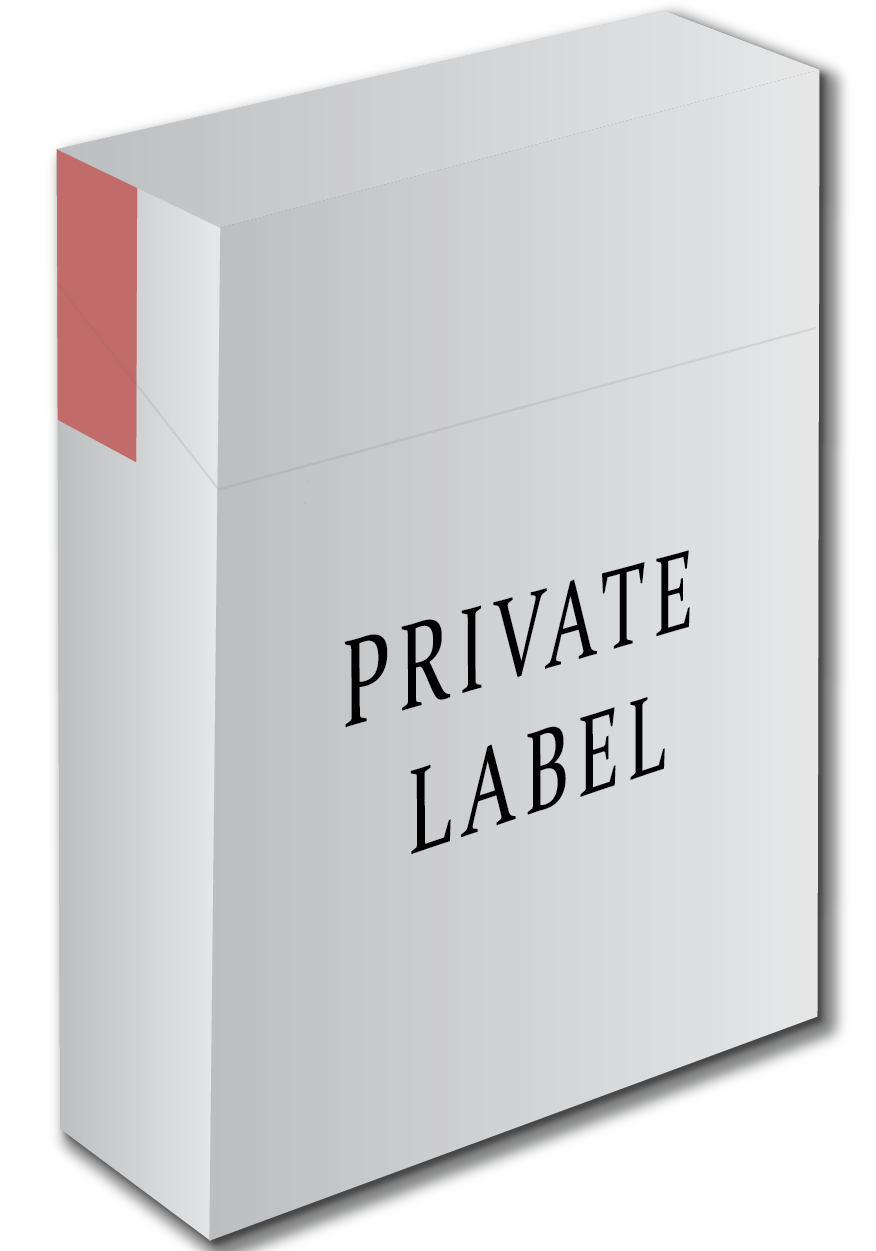